“Continuing the detail of pedigree, phenotype and presence!….. It’s all right there in the family tree. You just have to know which fruit to pick!”

For years we have produced some of the most notable llamas in the industry. With over forty years of knowledge and know how, we are approaching the breeding aspect of these amazing animals

We have started with even more detailed insight into each pedigree with what we feel will be correct and fluid movers, along with stretch, style and of course, the signature awesome ears and astounding fleece.

Knowing the animals in your pedigrees give you the keys to go into whatever direction you would like in your breeding program. There are good traits and bad traits across-the-board and it is up to the knowledgeable breeder to extract the good traits all the while keeping the balance and continuing to improve the animals as a whole.

It’s with this dedication that we move forward with absolute excitement and the joy of spending our days as stewards for these incredible animals.

Do you have more questons?

Let us help you 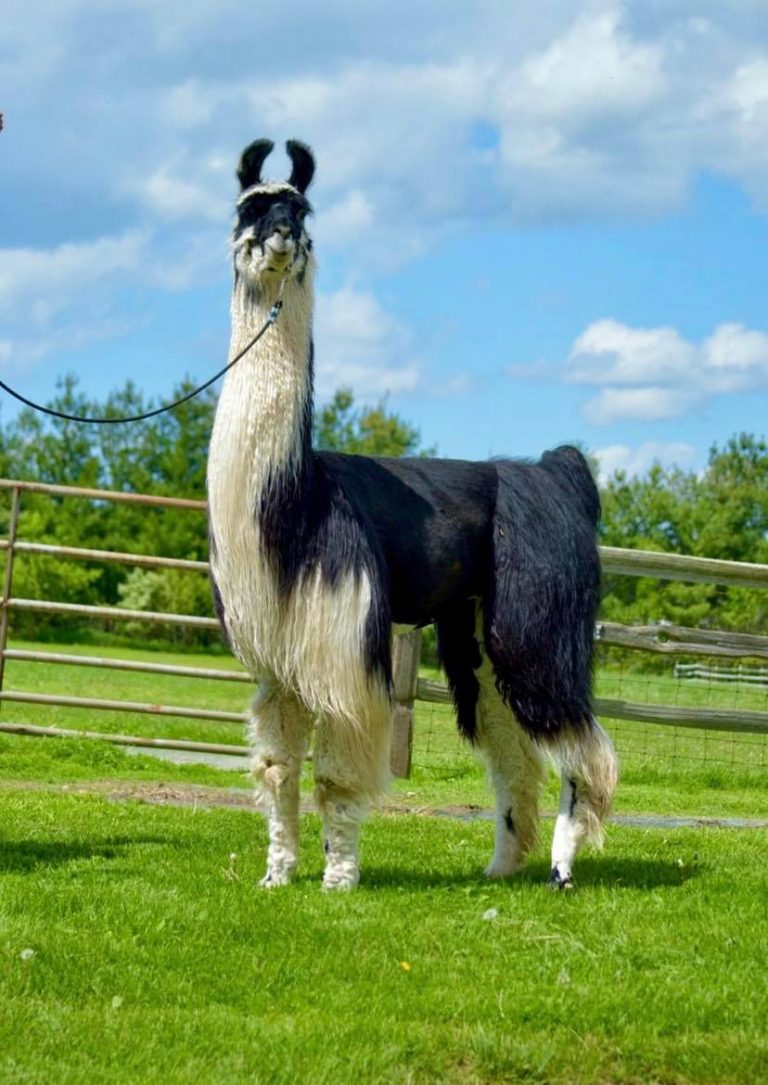 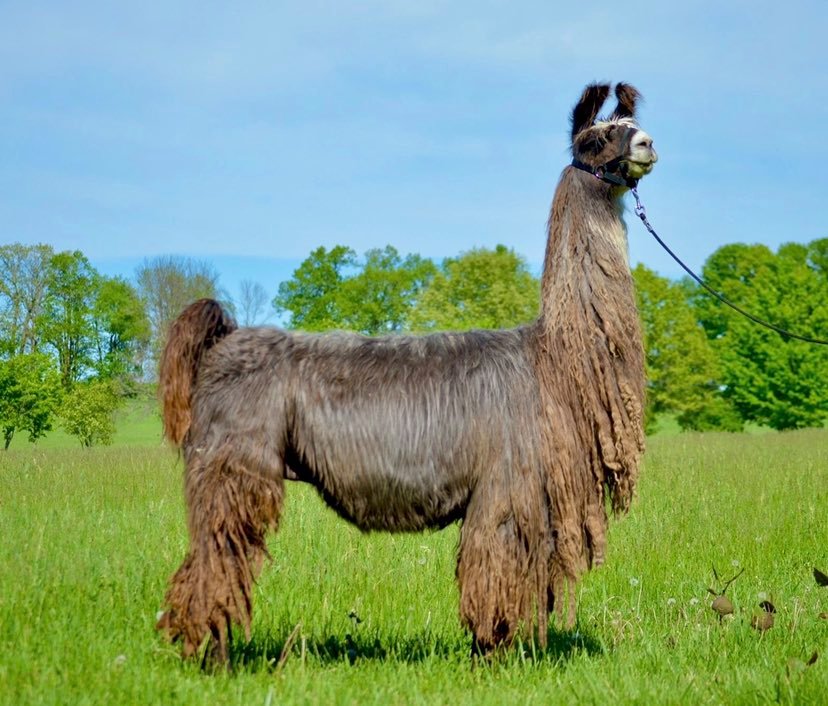 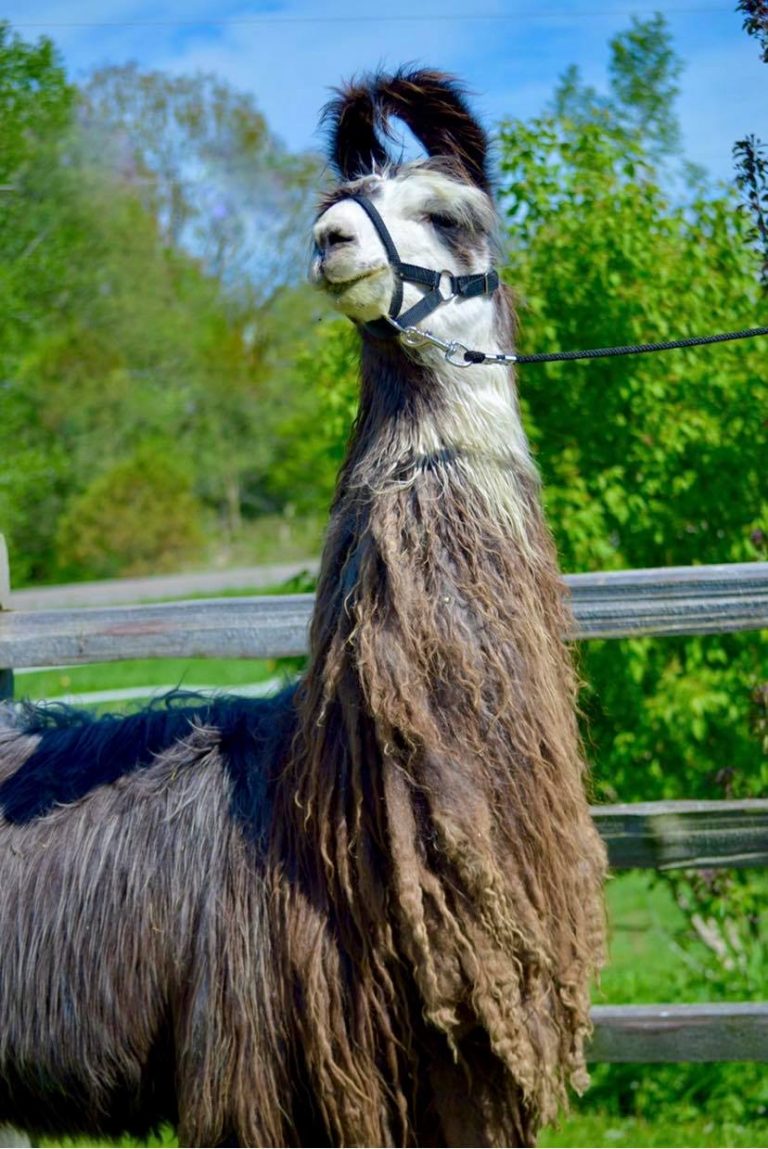 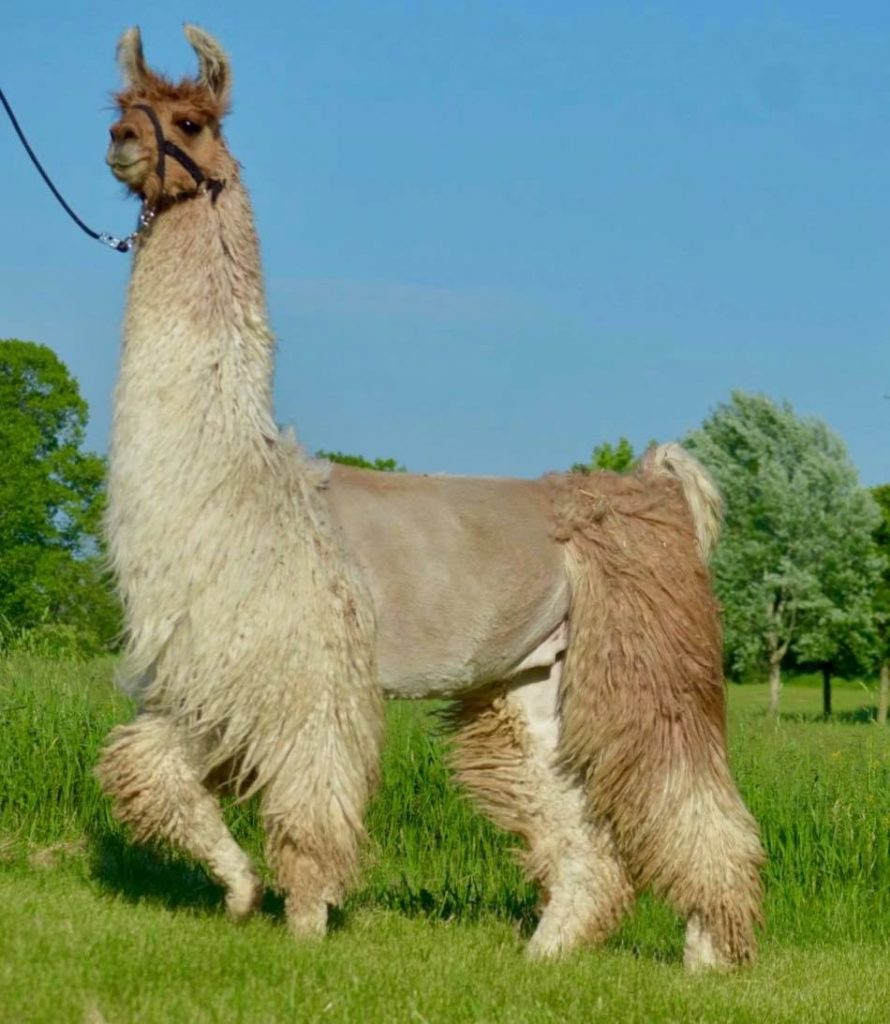 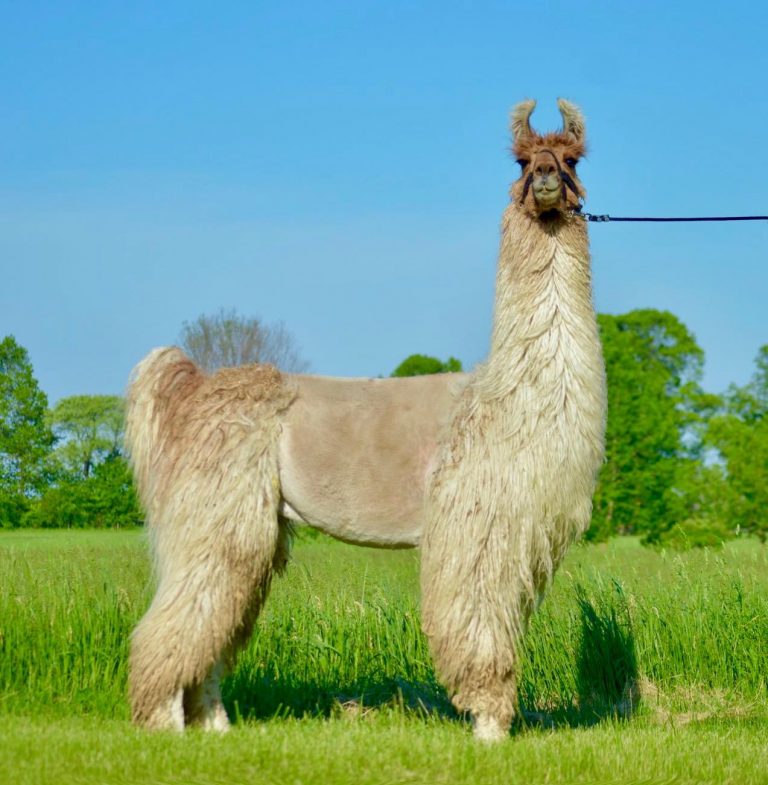 See our herd in action with a hawkeye's view

What They Are Saying!

Ranger is a star and getting treated like one by his 3 kid owners ! Grumpy Gitcher the griff is still trying to sort this guy out! Thank you for this amazing, well loved and spirited little boy!

Larry and Alex have taken the time to go over every step of the ordering and shipping process, discussed feed programs, housing, even breeding. My birds from Chapel View have produced some amazing young that have placed very high at several large shows.

Chapel View Farms is always looking for ways to make the ordering and shipping process for our clients as seamless as possible. We have laid out the process for ordering Wirehaired Pointing Griffons from our Farm and what to expect along the way. In order to continually improve this process we encourage suggestions or improvements we can make for you.

We are glad you chose to look to us for the new addition to your family so let us guide you through the process and we will explain to you how this works.

We do and can ship puppies to most parts of the US and into Canada and Europe. 80% of our clients fly in and we can meet at the airport and the puppy can be taken back in a soft-sided kennel right in the plane with you.

Shipping Certificates from our Vets are always ready the day you arrive or the day the puppy is shipped. A full inspection of each puppy by our amazing vets is our protocol and you will have copies for your records and copies for the airlines.
We have been very fortunate to have clients drive here to Wisconsin from California, Virginia, Massachusetts, Missouri, Utah, etc, etc. All clients are alway welcome to come and meet the Griffs and pick up your puppy at that time.

Shipping costs are subject to change due to airline restrictions so we will work with each client one on one to make sure all costs are determined ahead of time.

Each puppy will be guaranteed for a full 36 months for Hips, Eyes and Elbows. Clearances can not be performed until the puppy turns 24 months. We give the buyer a full 12 months to have their three clearances done. IF any of the three test would prove an issue that would cause a “quality of life” issue we will replace the puppy from a subsequent litter.

A written statement from your vet on the issue would be required to activate this clause and we may or may not require a second opinion based on the findings. In the event of emergence of any genetic disorder which is sufficiently serious in the opinion of two qualified veterinarians, one of whom selected by the breeder of the dog, the breeder agrees to replace the dog with one of equivalent quality from the first available litter bred by the breeder or, at the breeder’s option, Breeder strongly encourages purchaser to have the dog seen by a Veterinarian of purchasers choice within 72 hours of picking up the dog. Said dog may be returned to the breeder for any reason within the 72 hours following purchase.

Provided that the dog has not been damaged in any way the purchaser will then be entitled to select another puppy that has NOT BEEN ALREADY DECIDED on by any other buyer. If another puppy from this litter is not to the buyers liking after your initial selection your right of first pick will roll to the next available litter EITHER between any of the dogs bred at Chapel View Wirehaired Pointing Griffons that the breeder offers.

Whether you are new in your farm life journey or know exactly what you are seeking we are here to answer any questions you may have.

Let Us Help You